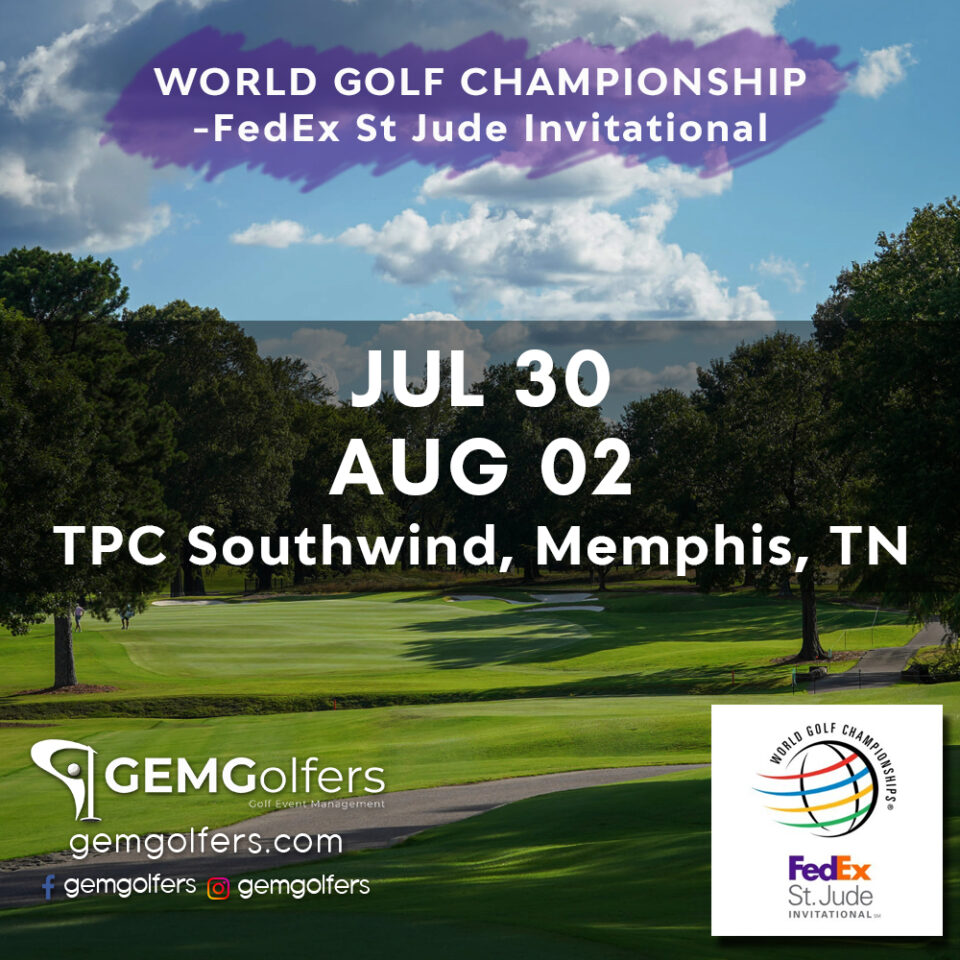 Brooks Koepka’s amazing go through the tournament was enough to beat Webb Simpson by three strokes at the 2019 WGC-FedEx St. Jude Invitational. It had been the 30-year-old’s fifth trip to Memphis, so he’s no stranger to the course at TPC Southwind. Despite missing the cut in two of the last three tournaments he’s participated in and completing tied for 62nd at The Memorial, Koepka remains No. 6 in the world and always a threat to challenge for a win.

Tiger Woods won’t be within the field at TPC Southwind in Memphis, but almost every other star of the PGA Tour will, including nine of the highest 10 players within the Official World Golf Ranking. Justin Thomas is that the top-ranked player within the PGA standings and leads a world-class field at the 2020 WGC-FedEx St. Jude Invitational. Thomas has already won twice this season and has four top-20 finishes in his last five starts. He is going to be a part of a world-class 2020 WGC-FedEx St. Jude Invitational field.

Recently-minted world No. 1 Jon Rahm, who won the Memorial Tournament fourteen days back and leads the 2020 WGC-FedEx St. Jude Invitational odds. Bryson DeChambeau, Rory McIlroy and Thomas are each within the current PGA odds to win.

You would expect a visit to the South to bring many hot sun and trouser-shredding winds. Well, we should always have many the latter – the breeze looks set to be consistent at around the 10-12 mph mark across the four days. But the sun is merely expected to form a fleeting appearance, with heavy rain and thunderstorms the order of the day within the early forecast with none of the four days missing out on a downpour or two. It’ll still be warm though, with the mercury consistent at the 80-82°F.

Here are the winners of last tournaments: